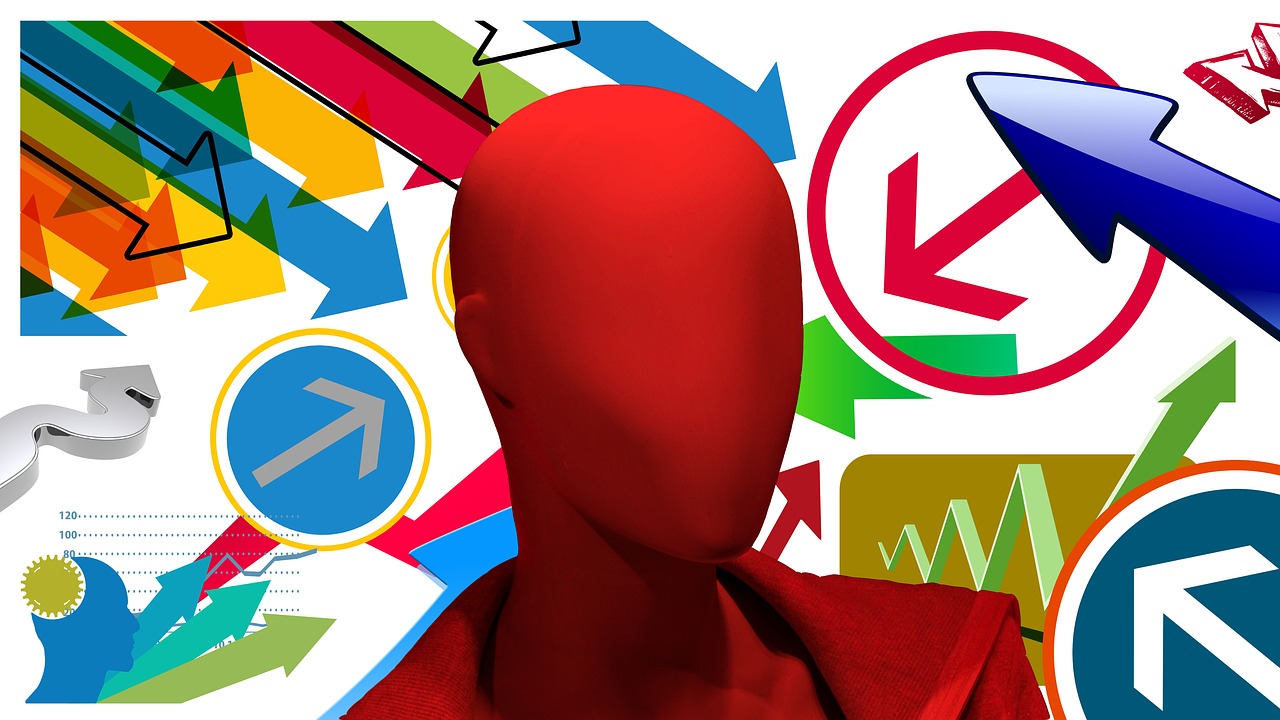 The creator of this psychotherapeutic direction is the American psychologist Albert Elis, founder of the same name New York Institute, who, unfortunately, is no longer among the living. Numerous studies confirm the exceptional efficiency of this method, so it is often referred to as “a long-term solution for short-term problems”.
It is stated that the basis of emotional problems and overstretched and unconstructive reaction of humans, are the irrational beliefs, which indivual gets from the childhood. The basis of the intervention lies in changing the irrational into rational beliefs, and therefore the emotional reaction and behavior in certain situations in humans ,is changing.
It is recommended for the client to attend 5 sessions in a roll, one session within one or two weeks, followed by monitoring, if necessary. Usually it’s not necessary for the client to come on a therapy or counseling for a longer period of time, apartform the above mentioned.